Defense class, Kung Fu, and Classical Tai Chi in Metairie – New Orleans, with Sifu Tommy Cheng. You are all welcome. 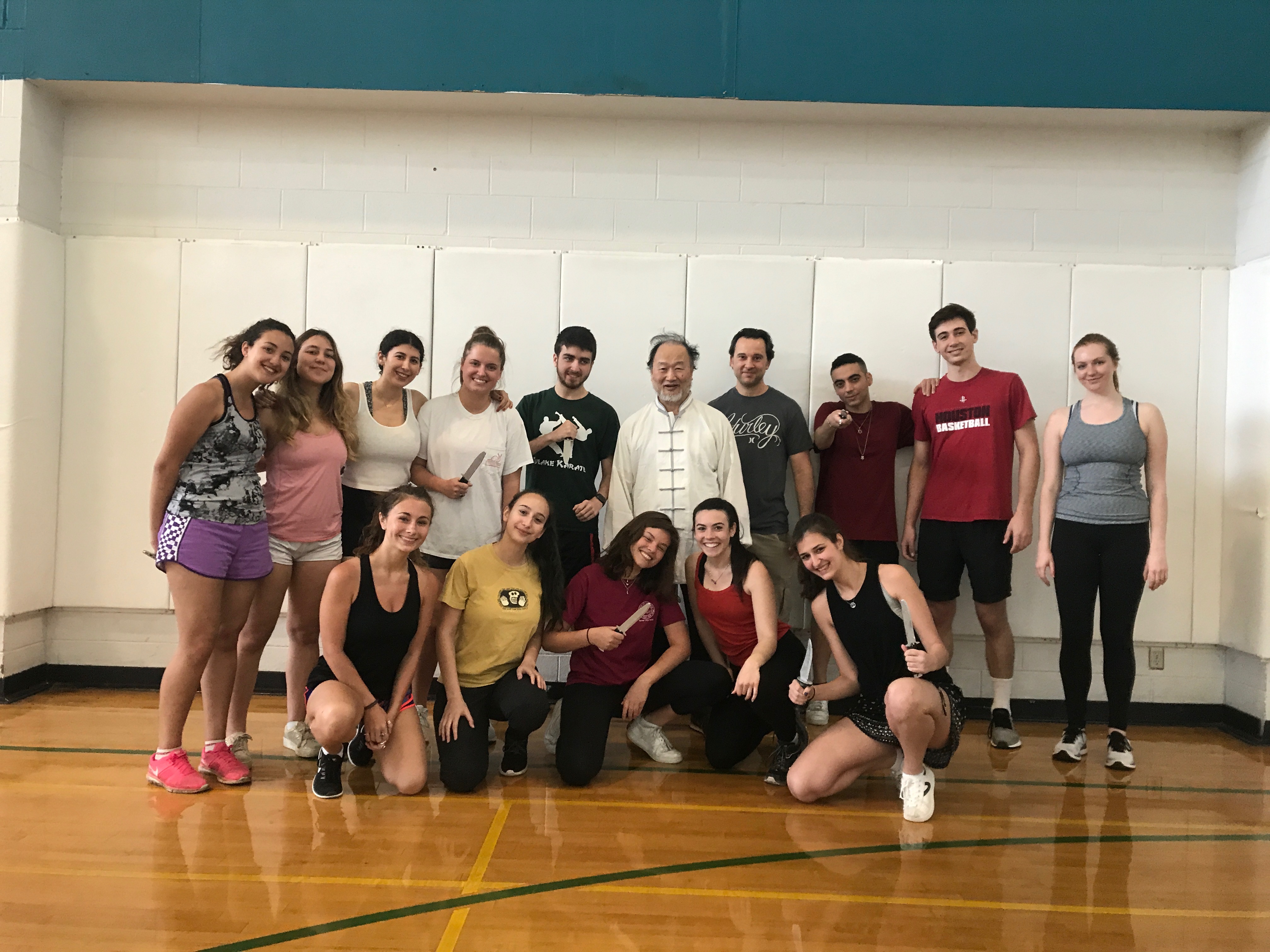 Your First Class Is Free

This art has been updated as the ultimate in mental learning, physics, defense, and how to get along with others both physically and literally.

Champion and Grand Master in the arts of Tai Chi, Boxing, Thai Boxing, Wing Chun, Chinese Wrestling, Chi Kung, and Judo, Sifu has proven his experience with more than 60 years of fighting and teaching.

A living legend and friend of Bruce Lee, Sifu’s wisdom, experience, and knowledge of the history of Classical Tai Chi and martial arts is stunning to say the least.

These ancient Kung Fu art forms were passed down from “Yang Invincible” of the Yang family. Today they live on and are taught by Grandmaster Tommy Cheng, who has over 60 years of martial arts experience and who is also a master of Chi Kung, an ancient practice of energy cultivation.

The greatest strength of Yee Chuen Do is that it draws on a variety of fighting systems to create practical solutions for street survival that can also be adapted for use in competition settings, including mixed martial arts competitions. 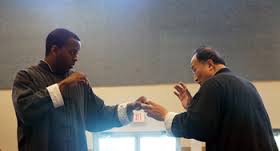 Yee Chuen Do has many health benefits, allowing the student to build strength, flexibility, and balance while learning effective martial arts techniques in a safe and supportive environment. Yee Chuen Do has been modified to incorporate techniques from other fighting styles such as Boxing, Thai Boxing, Wing Chun, Jiujitsu, Judo, and many more. 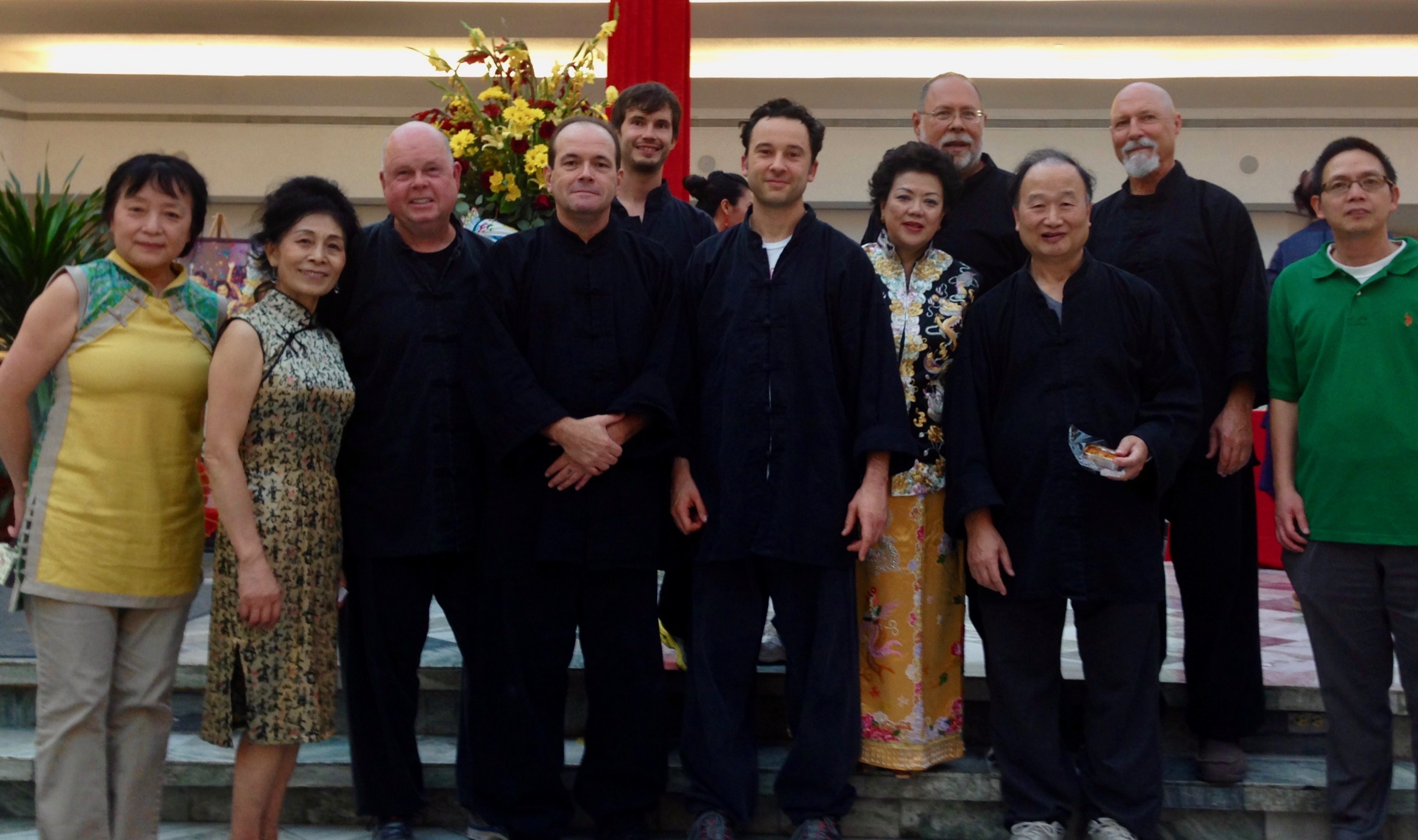 It is an honor to be a part of Sifu Tommy’s Life!

Click Here to read the explanation of Yee Chuen Do from one of Sifu Tommy’s former students.